Sponsored by
-
ABOUT Martin Vitry

Martin Vitry was born in 1999 in Normandie, France. He started SUP when he was just ten-years old and now at just twenty-one the French SUP racer has already paddled his way to two European and five French Championship titles. 2019 was Martin’s first full year on the APP World Tour, where he ranked fourth place overall. Other achievements include the the PPG, the Carolina Cup and the Gorge Downwind Championships (all in the junior category).

Martin is an emerging waterman as he also foils, surfs and kite surfs, but his sights are firmly set on success on the SUP world stage. His next goal is the APP World Title as he chases the likes of Casper Steinfath and Arthur Artukin to secure the title. US Open of SUP at Santa Monica Pier Event Highlights 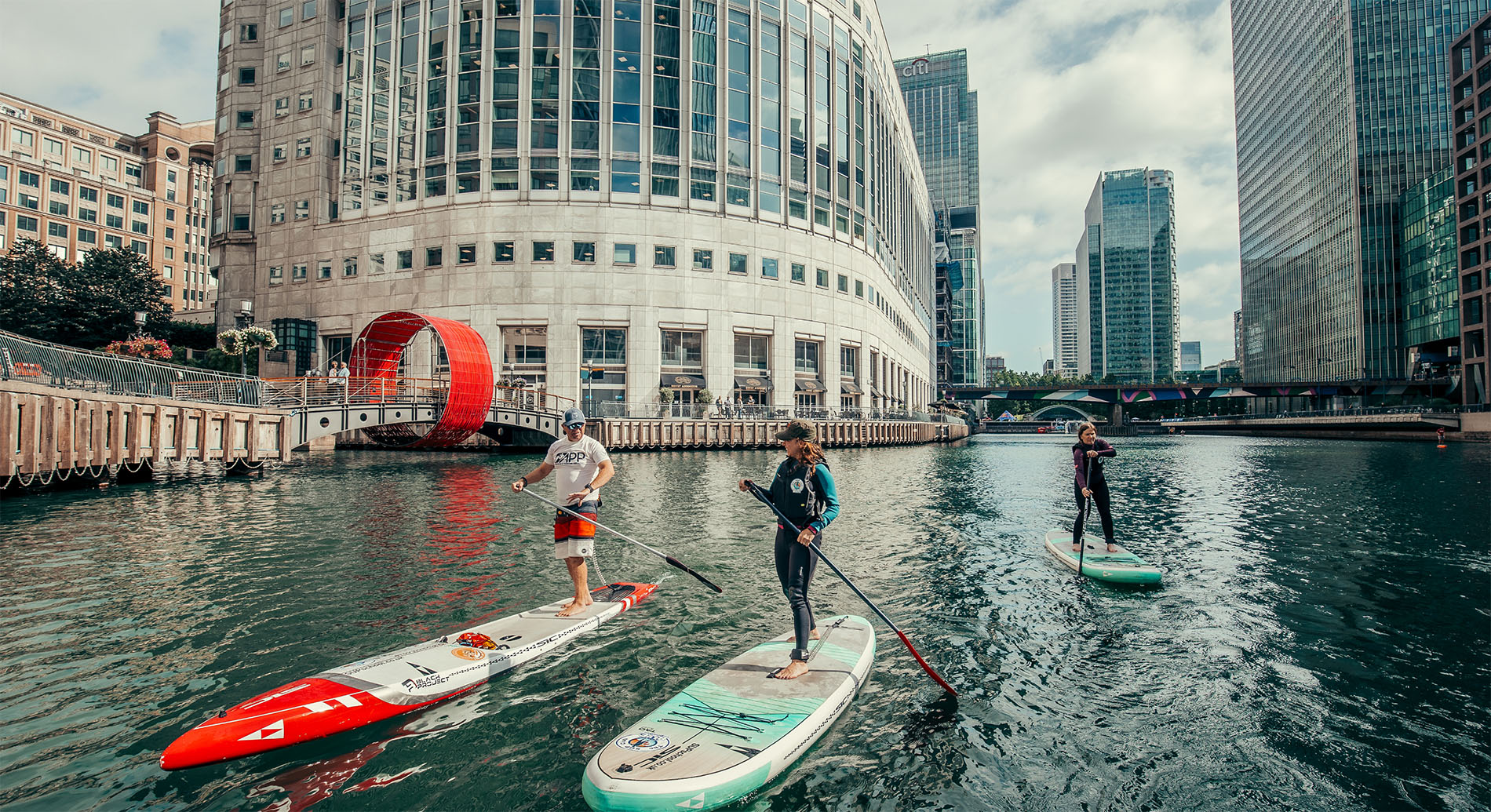 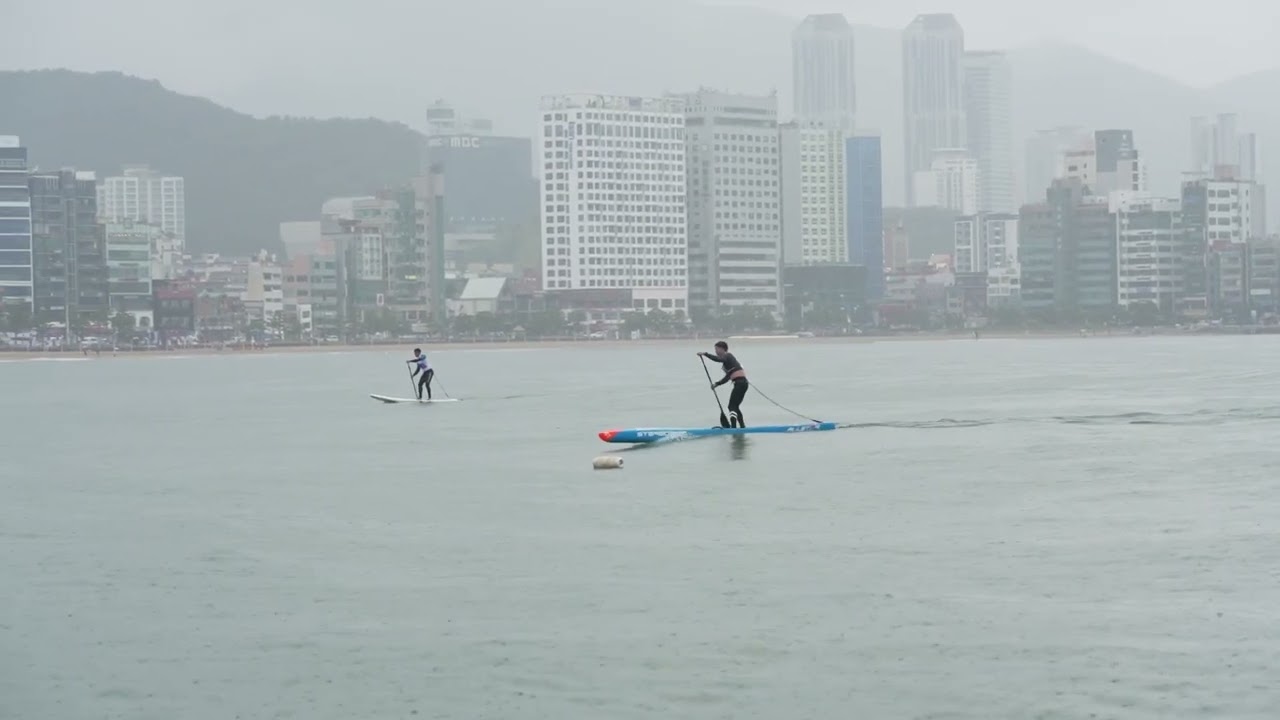 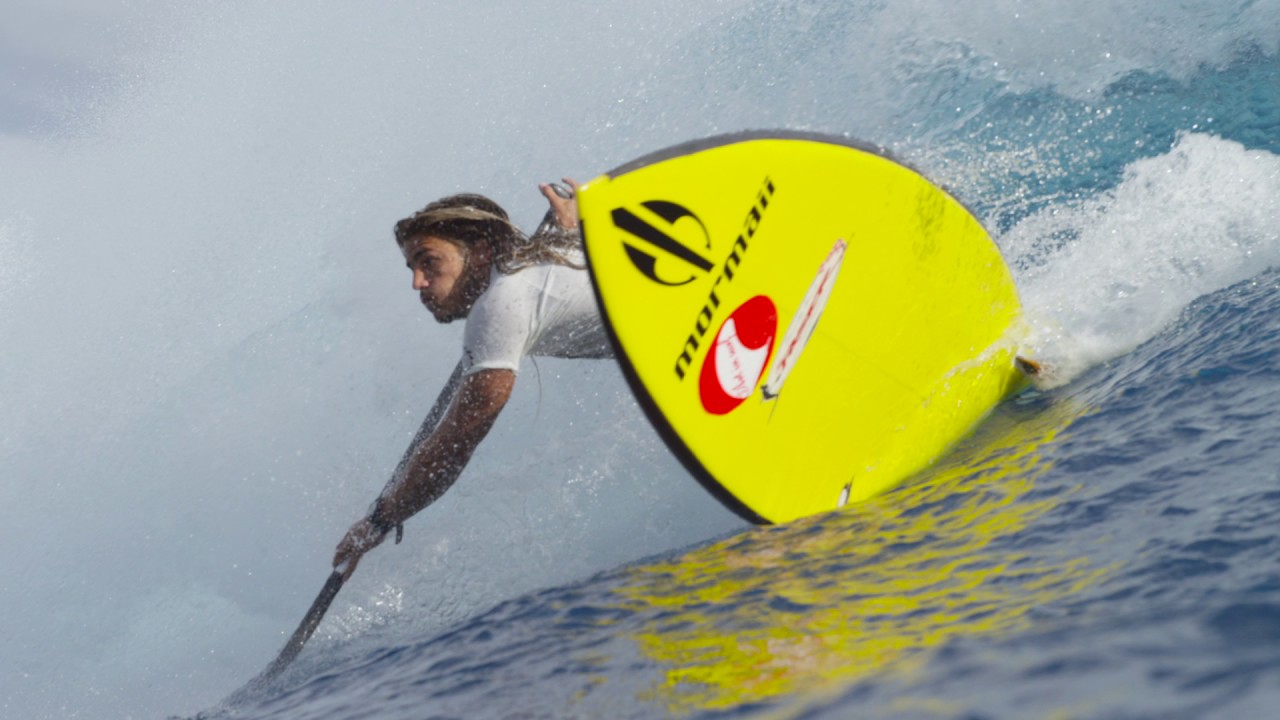 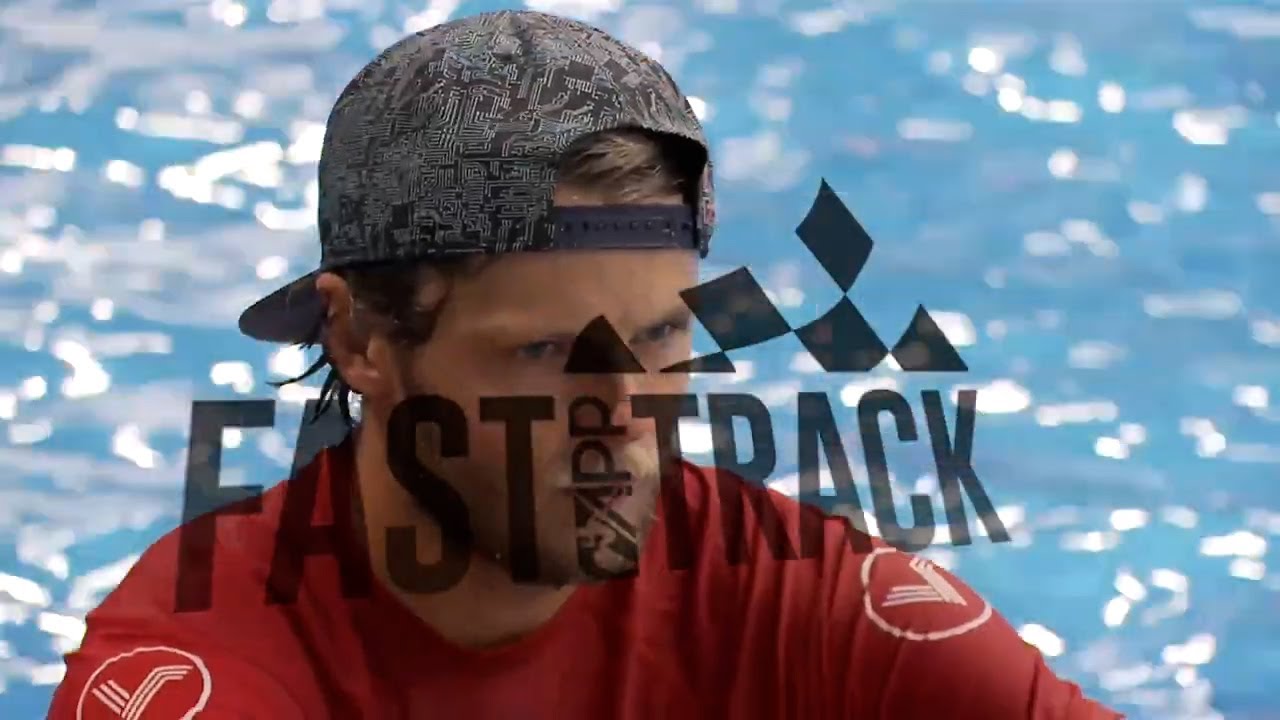 By clicking “Allow All”, you agree to the storing of cookies on your device to enhance site navigation, analyze site usage, and assist in our marketing efforts. Cookie Notice